“This Is Inequity at the Boiling Point” 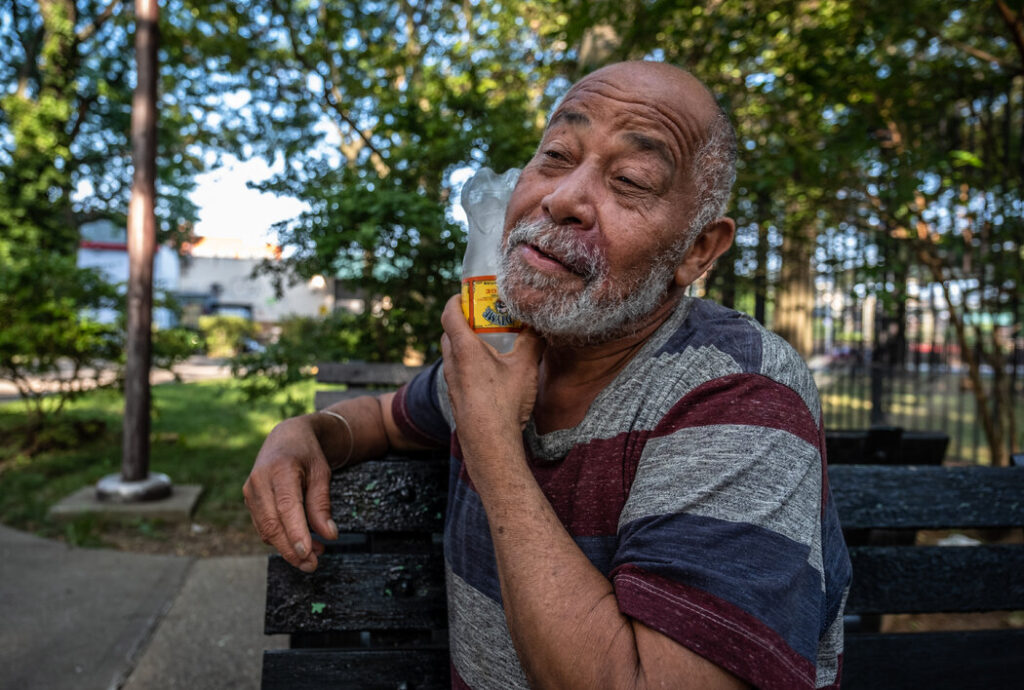 Reading: “This Is Inequity at the Boiling Point,” by Somini Sengupta for the New York Times.

Main argument: Heat has significantly increased by the decade for the past 60 years with 2020 as one of the hottest years ever. However, for poor and marginalized communities around the world, extreme heat has a much greater impact on them than those who are able to access resources such as shelter, air conditioners and water. While Sengupta touches on this briefly, another side of this argument could include the government’s failure (or poor response) to assist communities during these extreme heat conditions.

“You might be unable to afford an air-conditioner, and you might not even have electricity when you need it. You may have no choice but to work outdoors under a sun so blistering that first your knees feel weak and then delirium sets in. Or the heat might bring a drought so punishing that, no matter how hard you work under the sun, your corn withers and your children turn to you in hunger. It’s not like you can just pack up and leave.”

Evidence: Sengupta provides various forms of evidence to support her argument such as interviews with families and individuals, data visuals, photography, maps and studies and research on issues of climate change and covid-19. At the conclusion, Sengupta explains just how intertwined climate change is with factors like age, race, inequality and poverty, especially during the pandemic.

“In the United States, heat kills older people more than any other extreme weather event, including hurricanes, and the problem is part of an ignominious national pattern: Black people and Latinos like Mr. Velasquez are far more likely to live in the hottest parts of American cities.”

Sengupta strengthens these points by citing data collected by the City of New York, the Center for Disease Control and Prevention and academic studies. Not only does this provide readers with current evidence, but it allows them to understand the true gravity of climate change and the impact it has on specific communities and individuals. As a result, evidence serves as a powerful tool that both supports and illustrates Sengupta’s arguments.

Visual impact: The visuals included throughout this piece are a critical part of Sengupta’s ability to collect, craft and convey the story to readers in a way that informs and evokes emotion. Ranging from landscape to portrait photography, the visuals readers interact with while scrolling though the piece provide an important glimpse into the reality of these communities around the world. In order to understand how an article’s visuals impact the story, I often imagine the story without visuals at all and wonder: Is the story still engaging? Are the words powerful enough to stand on their own? What emotions does this story leave me with? In the case of Sengupta’s article, I feel that it is much more powerful with visuals than without because the words compliment the photos perfectly and vice versa.

Questions raised: While Sengupta never explicitly asked questions, I feel that the article did raise a few questions regarding climate change and its impact on marginalized communities. Here are the questions I took from the reading: