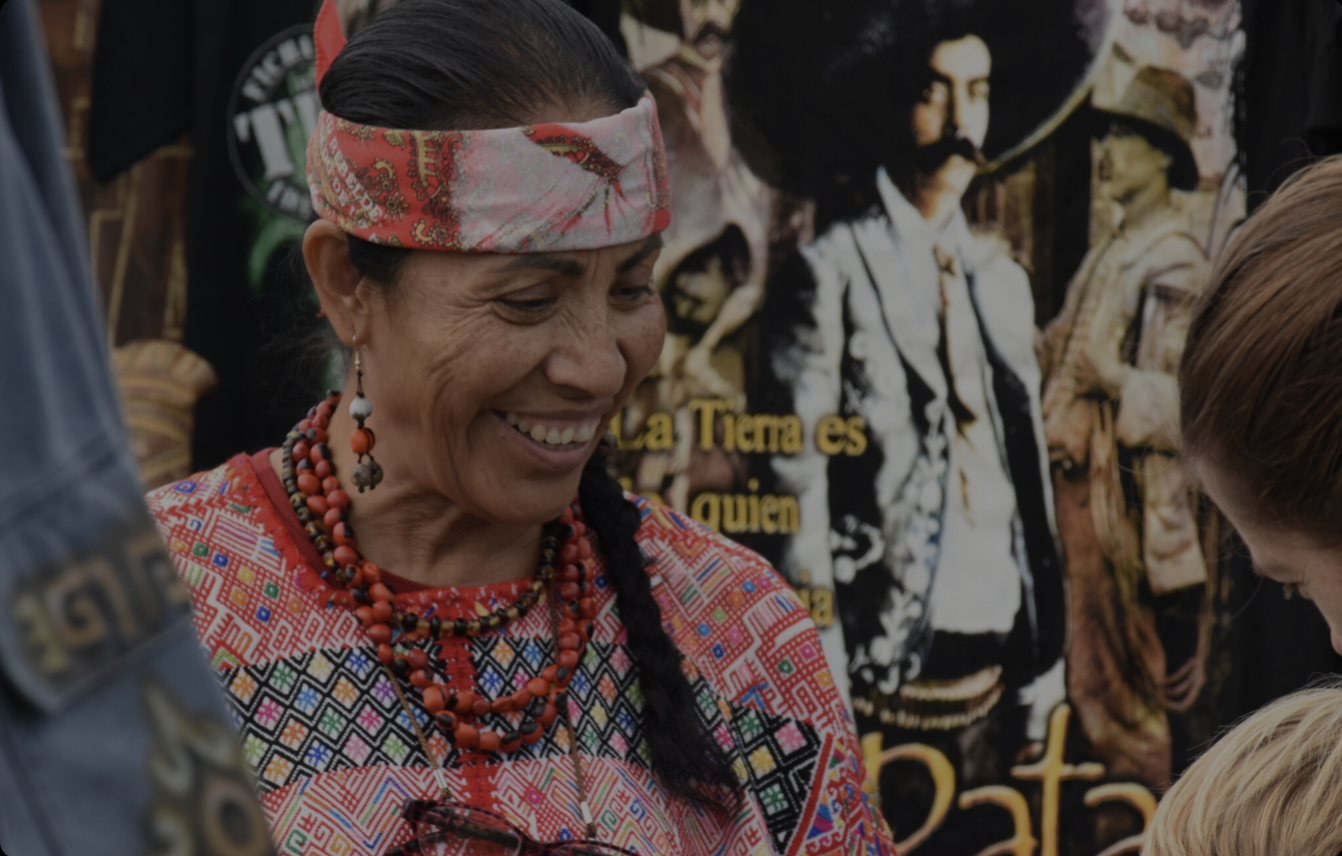 NEWTON, Mass. – Hundreds of people from across the state gathered in the middle of Albemarle Field on Monday to honor the first annual Indigenous Peoples’ Day as 20,000 runners competing in the 125th Boston Marathon passed through the streets filled with cheering crowds in a different part of the city.

A total of more than 100 people who identify as “American Indian and Alaska Native alone” and “Native Hawaiian and other Pacific Islander alone” live in Newton, according to the 2020 United States Census Bureau. More than 300 identify as Native with two or more races.

Dones, a Taíno Borikén woman and member of the Guainía Taíno Tribe, said the IPDNC formed soon after the city’s historic decision to change Columbus Day to Indigenous Peoples’ Day in 2020. Just as they began planning the event in January, 2021, the Boston Athletic Association announced the Boston Marathon would be held on Oct. 11, the same day as Indigenous Peoples’ Day.

While the IPDNC was frustrated, Dones said they quickly began rethinking how it would impact their celebration especially with Newton being the longest stretch of the marathon; street closures were big concern for the group.

In April, the IPDNC began circulating a petition to change the date of the Boston Marathon, which generated a significant amount of awareness. The Boston Athletic Association eventually apologized in August and met with representatives from the Federal and State Recognized Tribes to create a list of future steps, which include donating to the IPDNC to help fund the celebration.

After meeting with the city of Newton about the location of the event, the ideal location of Albemarle Field was finally secured. Dones said despite the marathon taking place on the same day she experienced an “overwhelming feeling of joy” transforming a plan into a reality.

“Today as we acknowledge the heroes of the past,” said Fuller, “I stand on behalf of all of Newton with our Indigenous neighbors and I’m honored to be able to highlight their continuing accomplishments and contributions that help make our country and this city of Newton so special.”

Cindy Martin, the family representative of Longboat, said Longboat’s legacy as one of the first members of the First Nations to win the Boston Marathon in 1907 inspired her to be a part of Six Nations reserve’s annual Tom Longboat Run “for the past 21 years as a community member, as a family representative and as a role model.”

Similar to Martin, some Indigenous people ran in this year’s Boston Marathon to commemorate historic Indigenous runners, to remember Indigenous Peoples’ Day and to honor their own ancestry.

Deb Haaland, a member of the Pueblo of Laguna and the U.S. Secretary of the Interior Department wrote among many reasons she ran for Longboat, Brown, and Dillon because “they paved a path” that led her to the Biden-Harris administration, making her the first Native American cabinet secretary.

For many Indigenous communities running is “a ceremony itself,” said Love Richardson, one of the twelve members of the Nipmuc Nation who attended the Newton ceremony. “So I’m very very happy that today on Indigenous Peoples’ Day there will be prayer runners out there blessing the homeland of the Nipmuc,” said Richardson.

The music and cheers from the marathon grew faint once people reached Albemarle Field, where Indigenous vendors and artists began setting up their tables for the five-hour celebration featuring traditional food, song and dance from different Indigenous cultures.

“It’s really beautiful to see people from all corners, to see the pride in our young people,” said Taína Vargas-Sosa the owner of Sankofa Anacaona Botanicals, one of the vendors at the event.

Vargas-Sosa, an Afro Taína “plant nerd” from the island of Ischia, sells herbal products made with locally grown ingredients mainly from plants she grows herself.

As an “Afro Indigenous European blend person” Vargas-Sosa said centering her Afro Indigenous ancestry allows her to “understand the complexity” of her history and begin to heal. “Decolonizing healing and decolonizing our understanding of history is very important. And I think plants are a great vehicle to do that,” she said.

“I have a purpose”

Amid the crowds of people in Albemarle Field, artist Nayanna LaFond quietly sketched her latest painting for her current series Missing and Murdered Indigenous Women and Girls, which features images of real people sent by their relatives and friends directly to LaFond.

LaFond, a member of the Anishinaabe, Abenaki and Mi’kmaq First Nations of Ontario and Quebec, said the series began on May 5 in 2020 when she came across a photo of a woman from Saskatchewan in a Facebook group.

What began as a simple portrait of the woman’s selfie to honor the National Day of Awareness for Missing and Murdered Indigenous Women and Girls quickly evolved into a series LaFond described as “a natural progression” and a platform to express her own experience with domestic violence.

MMIW has a long history in the U.S. yet not much data documenting the growing issue exists. According to a recent report, there are 2,306 missing Native American women and girls in the U.S., more than half of whom were killed or vanished within the past 40 years.

This is partly why LaFond refuses to sell her original paintings, instead selling prints of her work and donating the money to charities. “I don’t want to make money off people’s lives,” said LaFond. “Some of them are no longer with us, these stories are heart wrenching, these people are entrusting me to paint their loved ones.”

The Urban Indian Health Institute declared this lack of information “a nationwide data crisis,” which is the result of  “a deeply flawed institutional system rooted in colonial relationships that marginalize and disenfranchise people of color and remains complicit in violence targeting American Indian and Alaska Native women and girls.”

This is why LaFond has at least 20 photos in her queue “at all times” and why she makes it her mission to paint the portraits of missing and murdered Indigenous women and girls. “I have to do this,” said LaFond, “this is my life.”

“I don’t want them [the paintings] to go into someone’s home or into an institution or museum and be forgotten about. I feel like the point of them is that they go out there and the women aren’t silenced.” 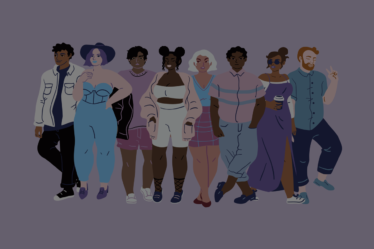 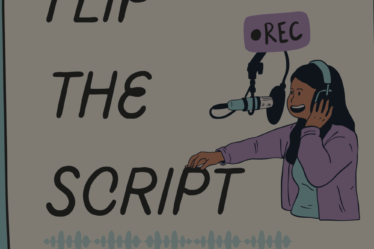 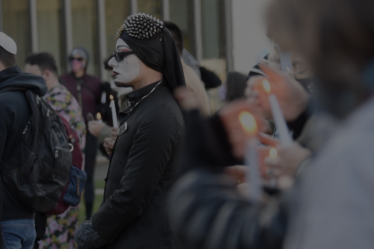